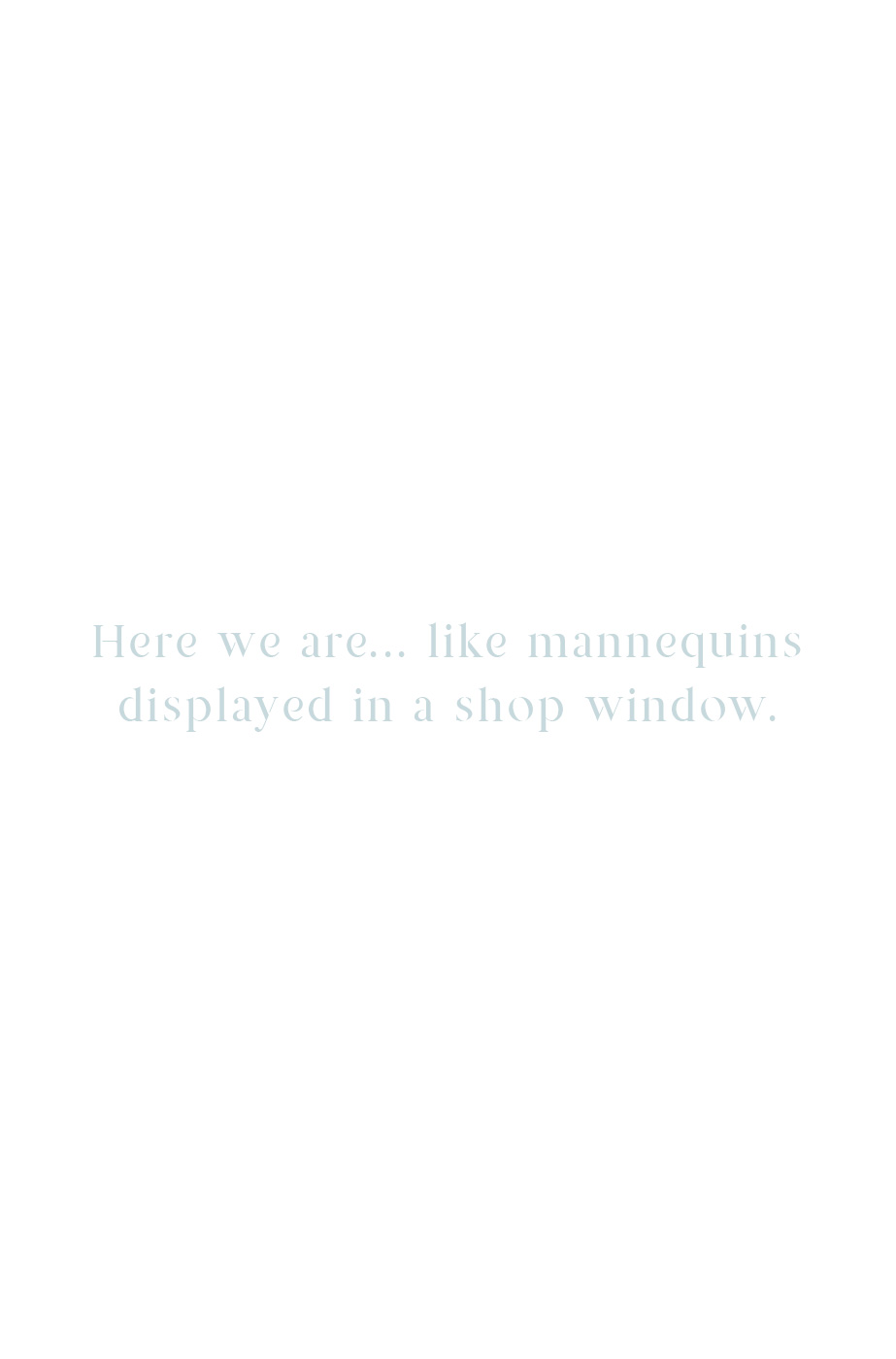 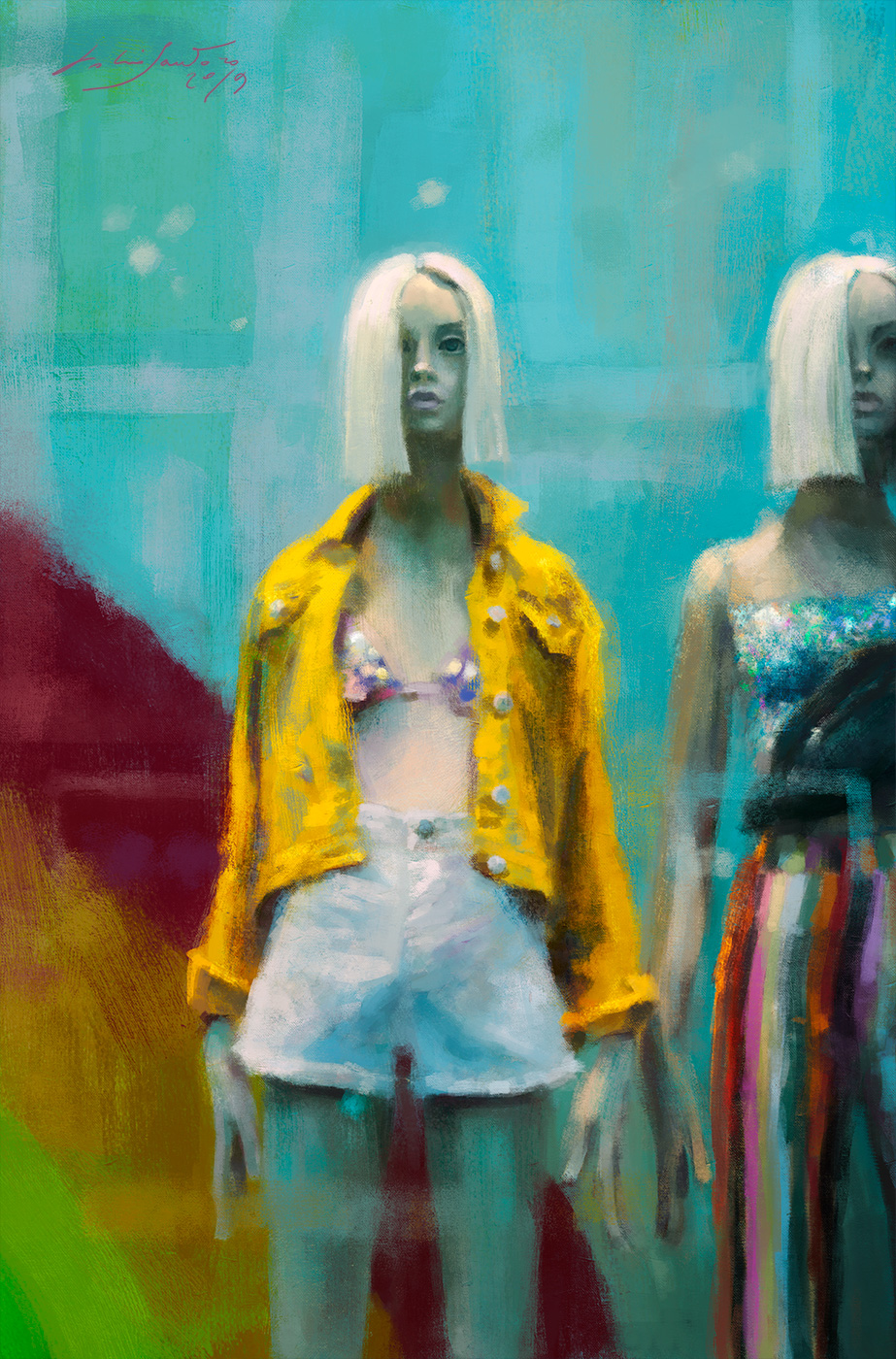 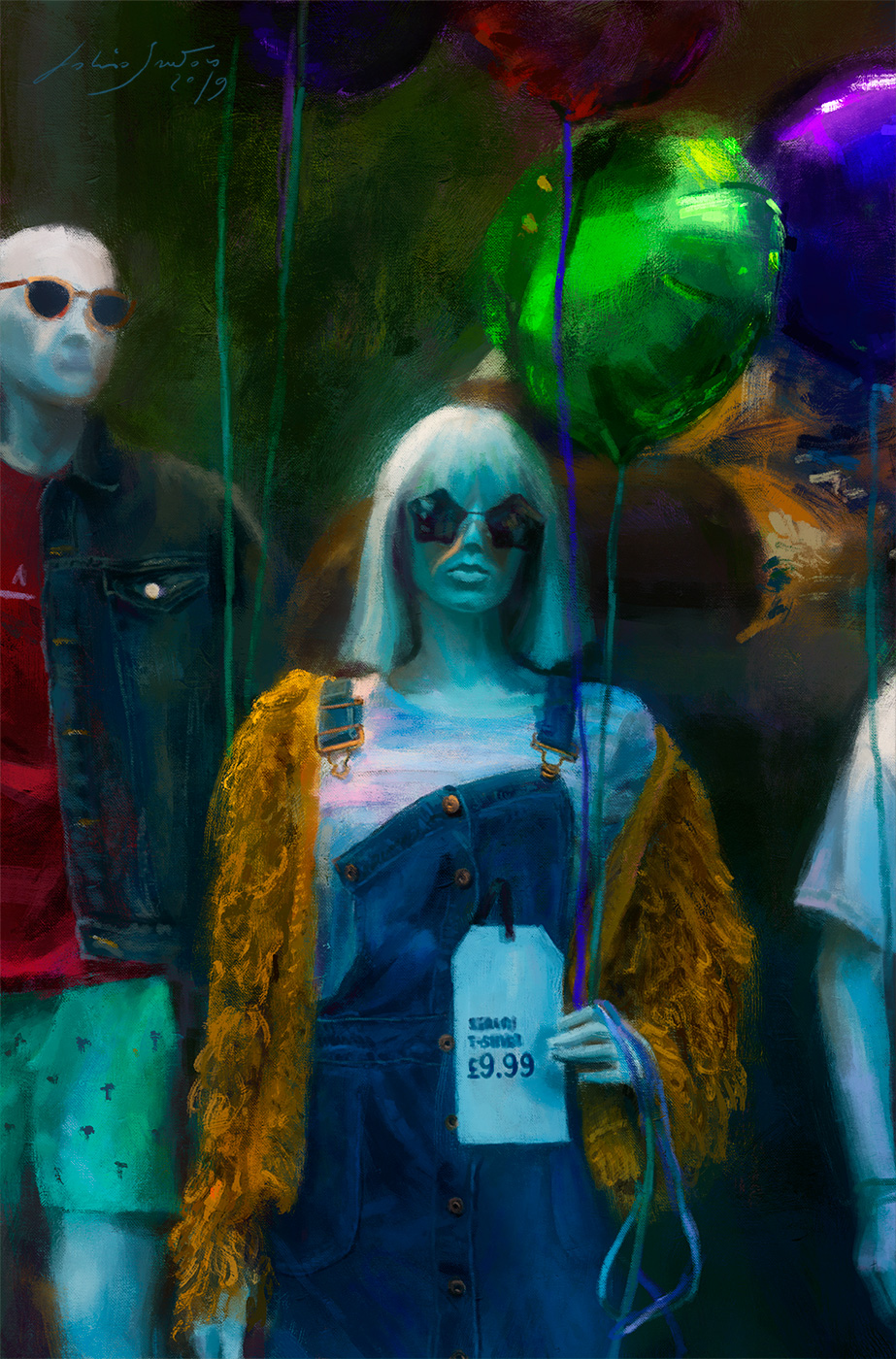 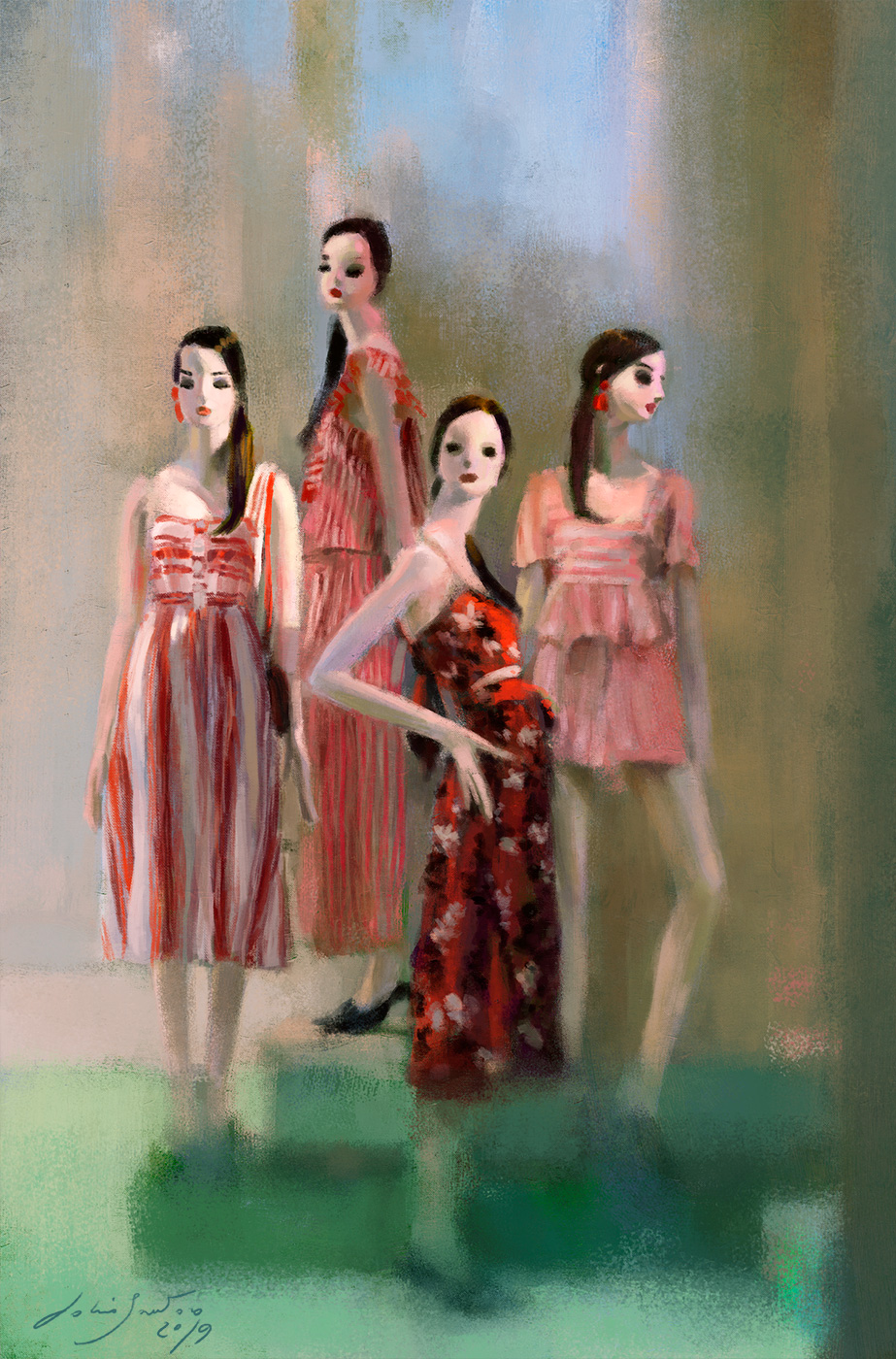 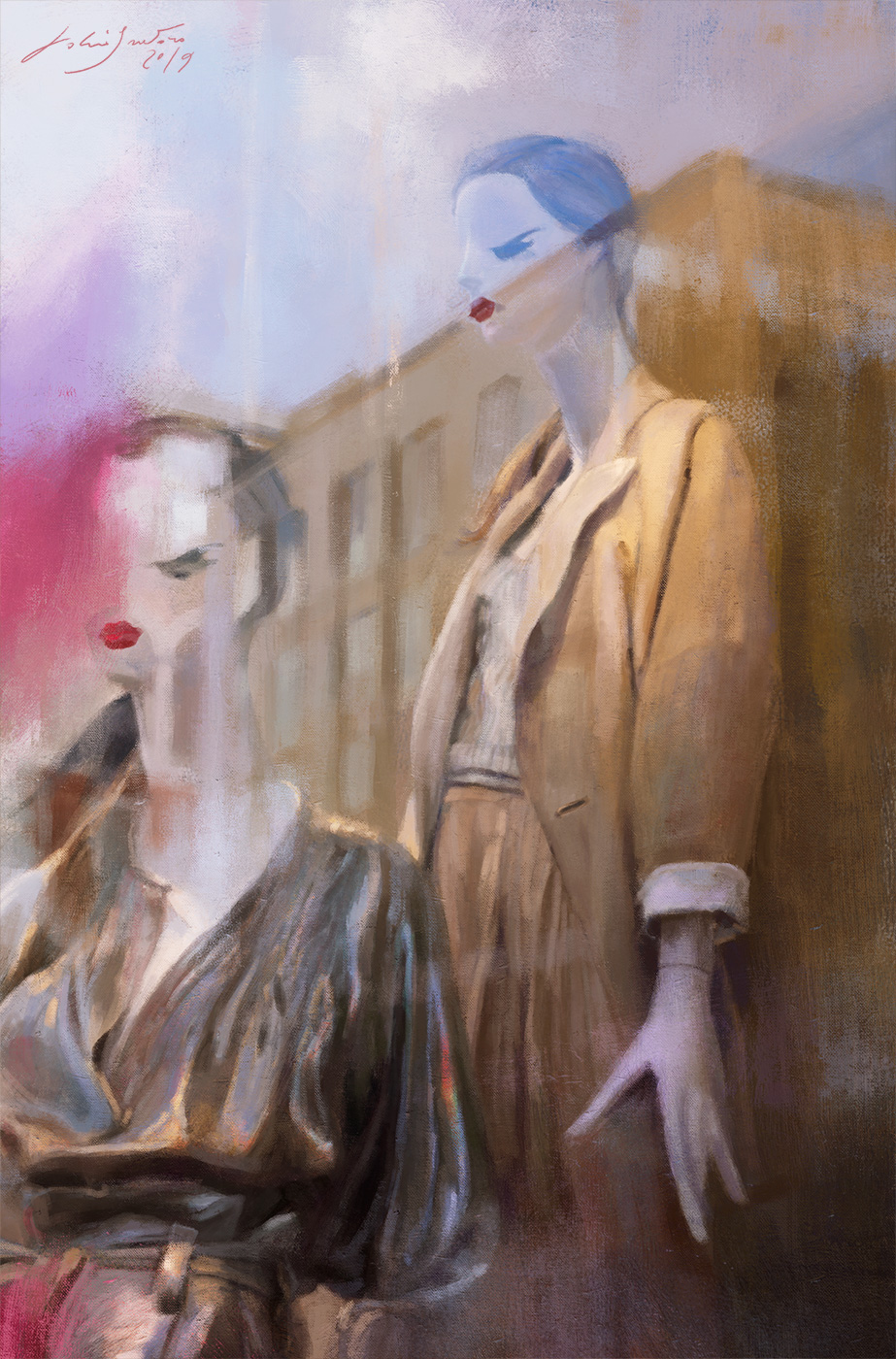 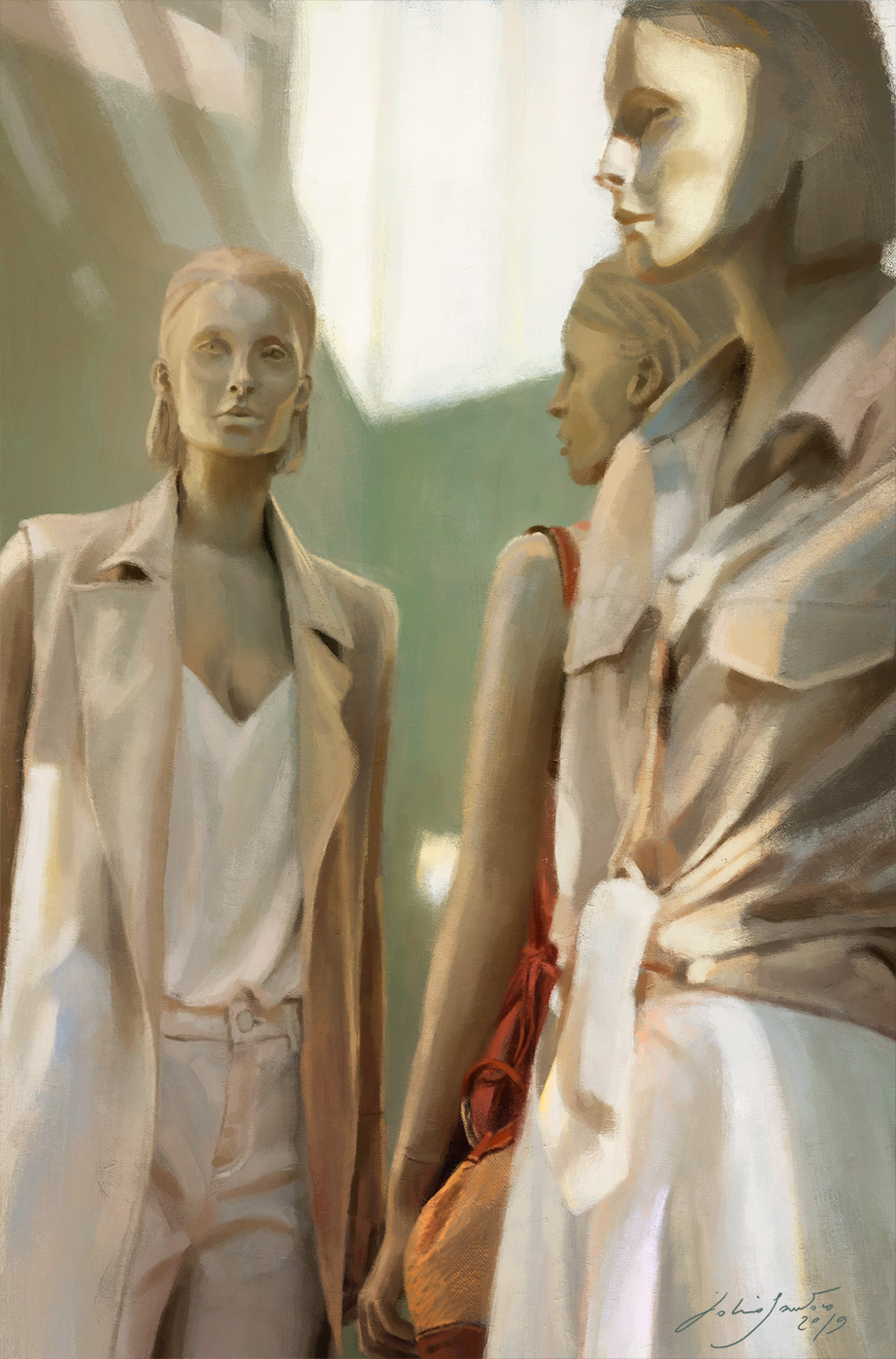 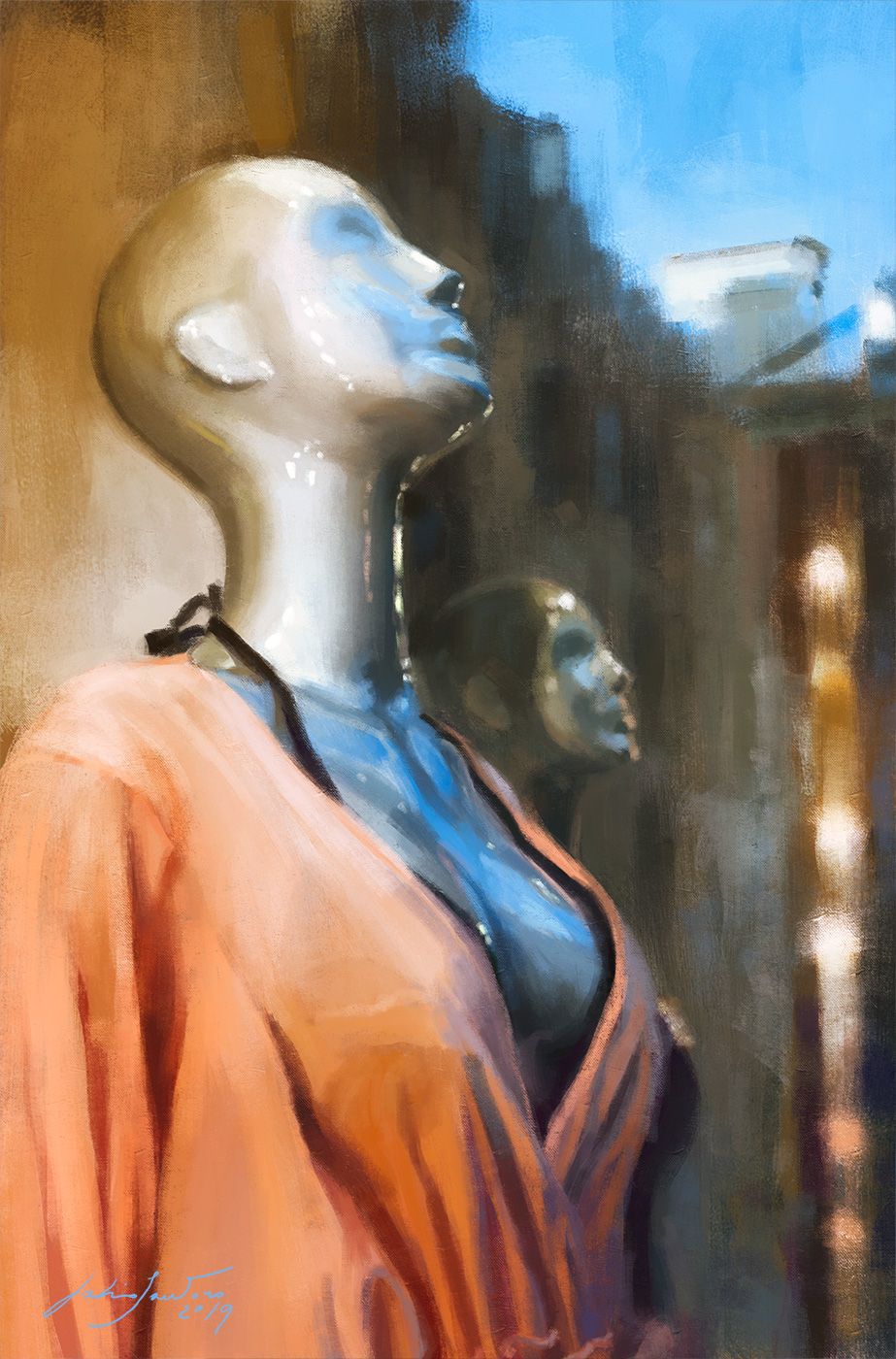 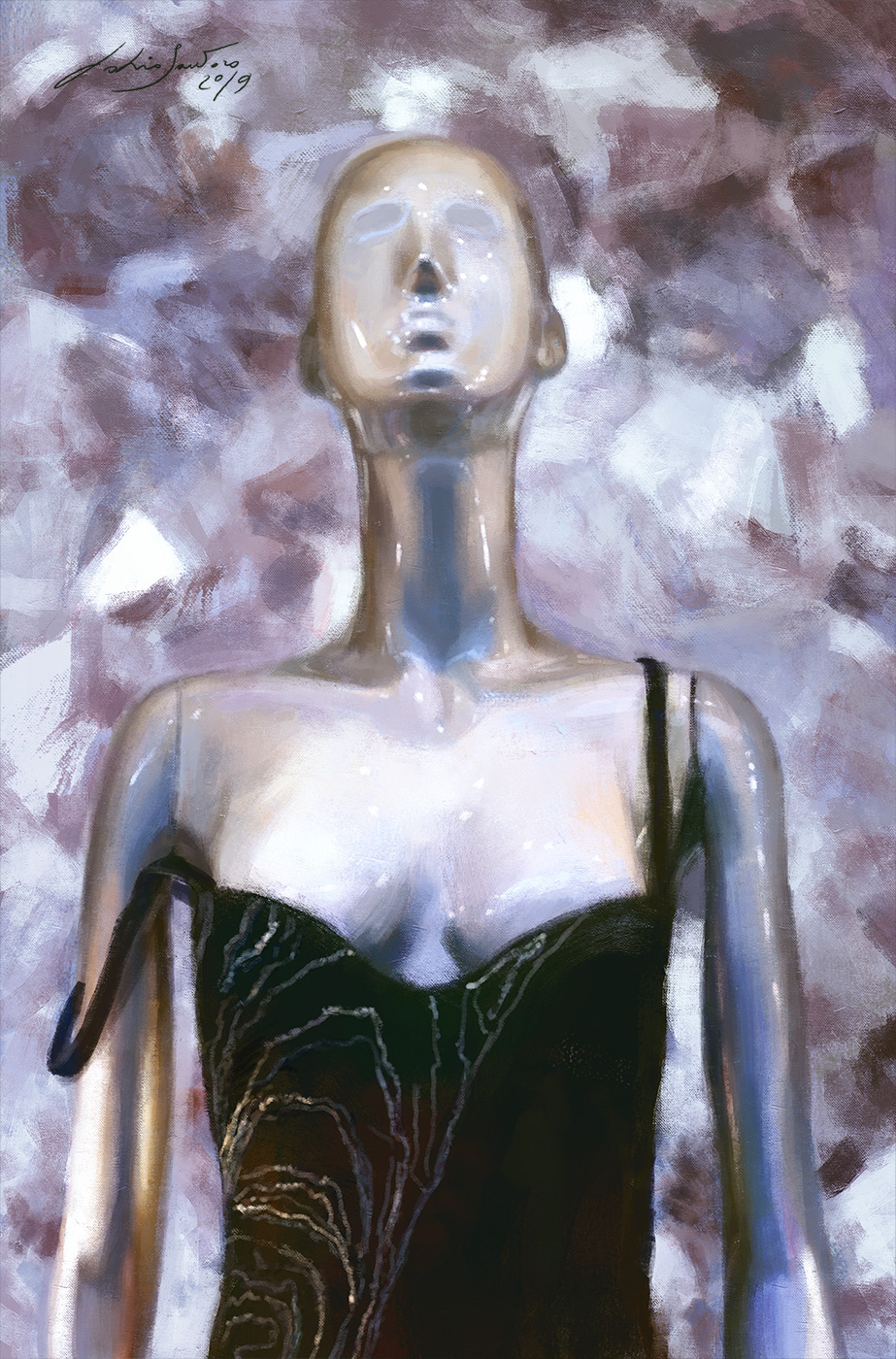 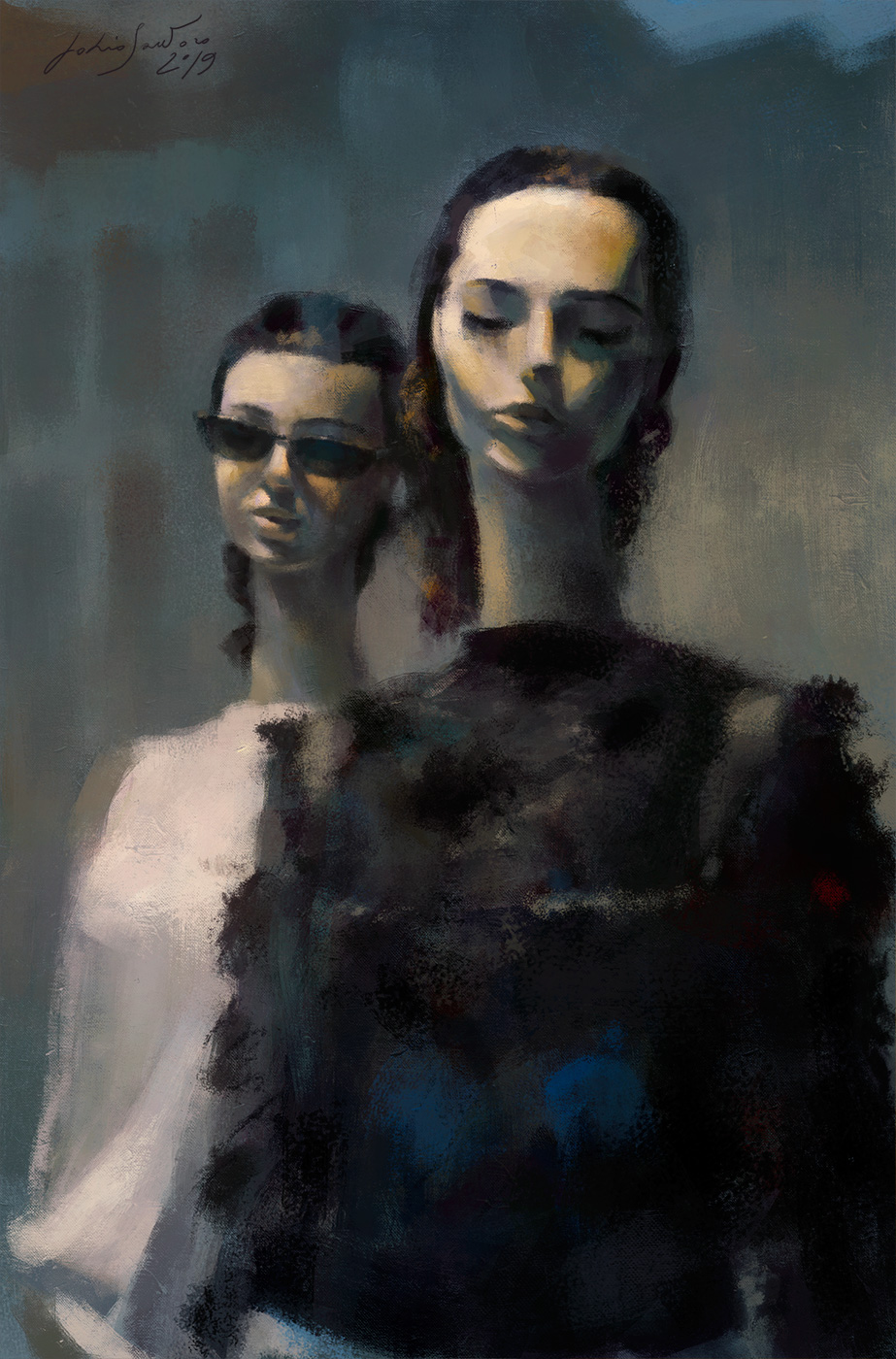 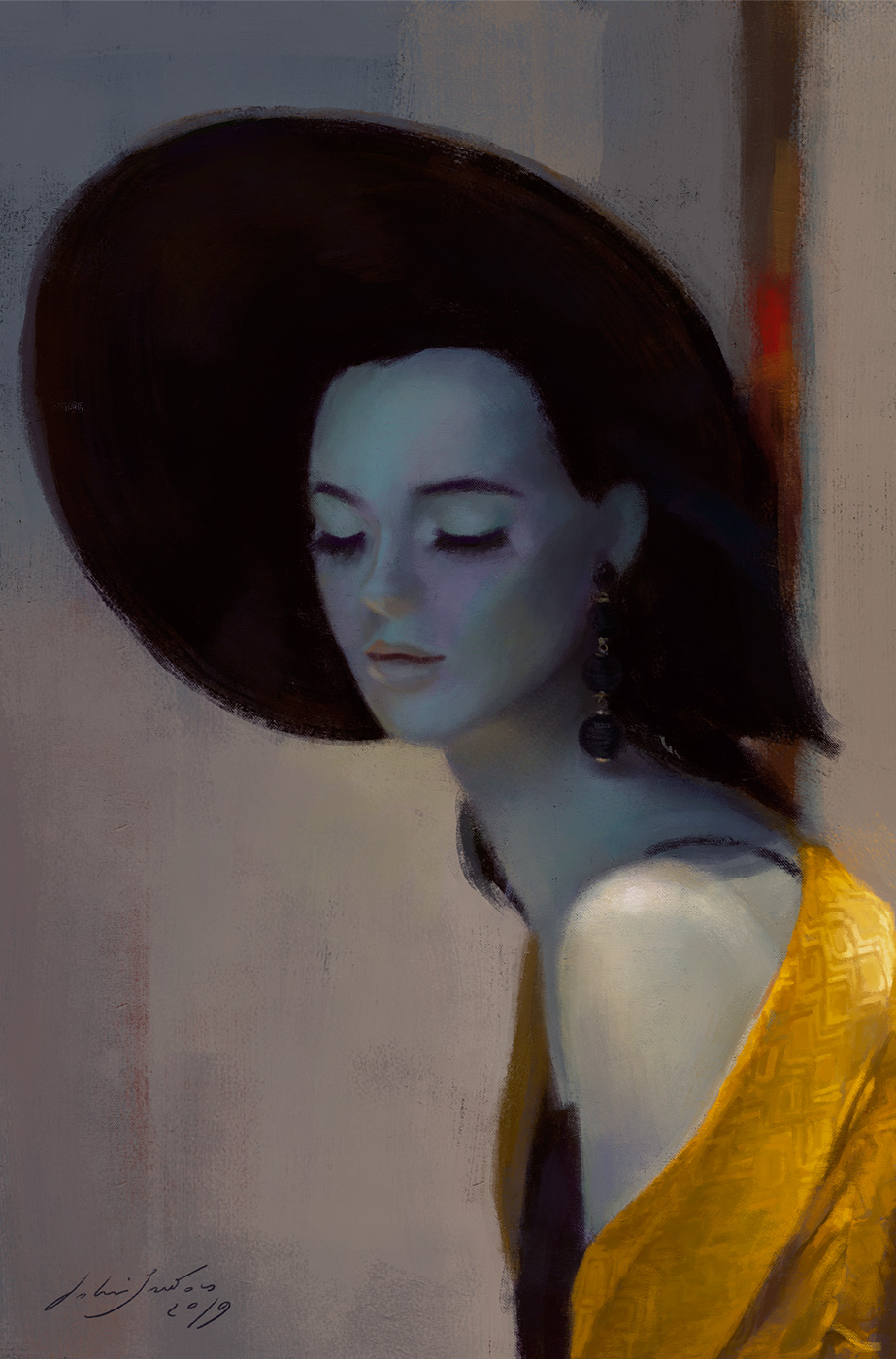 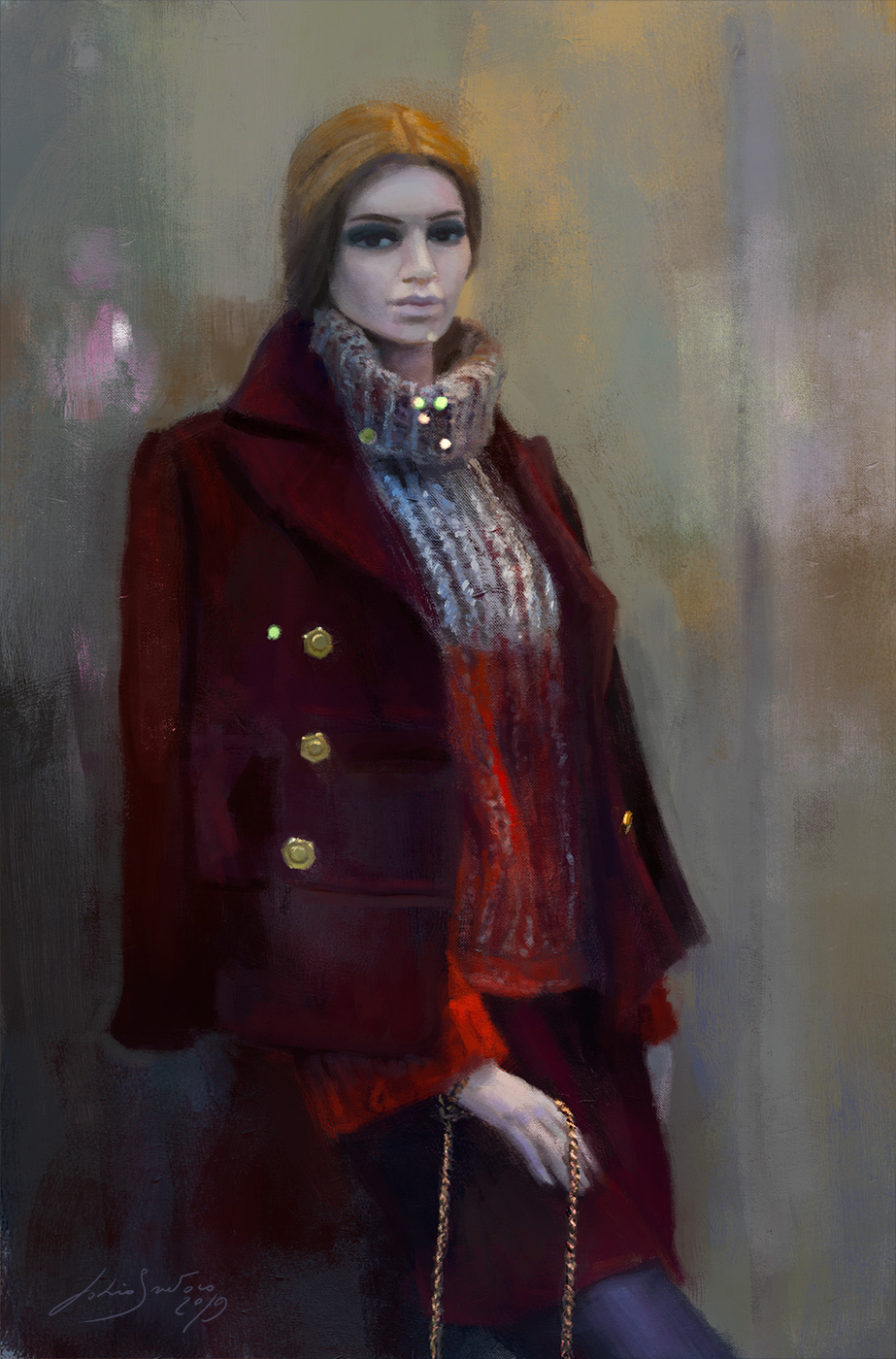 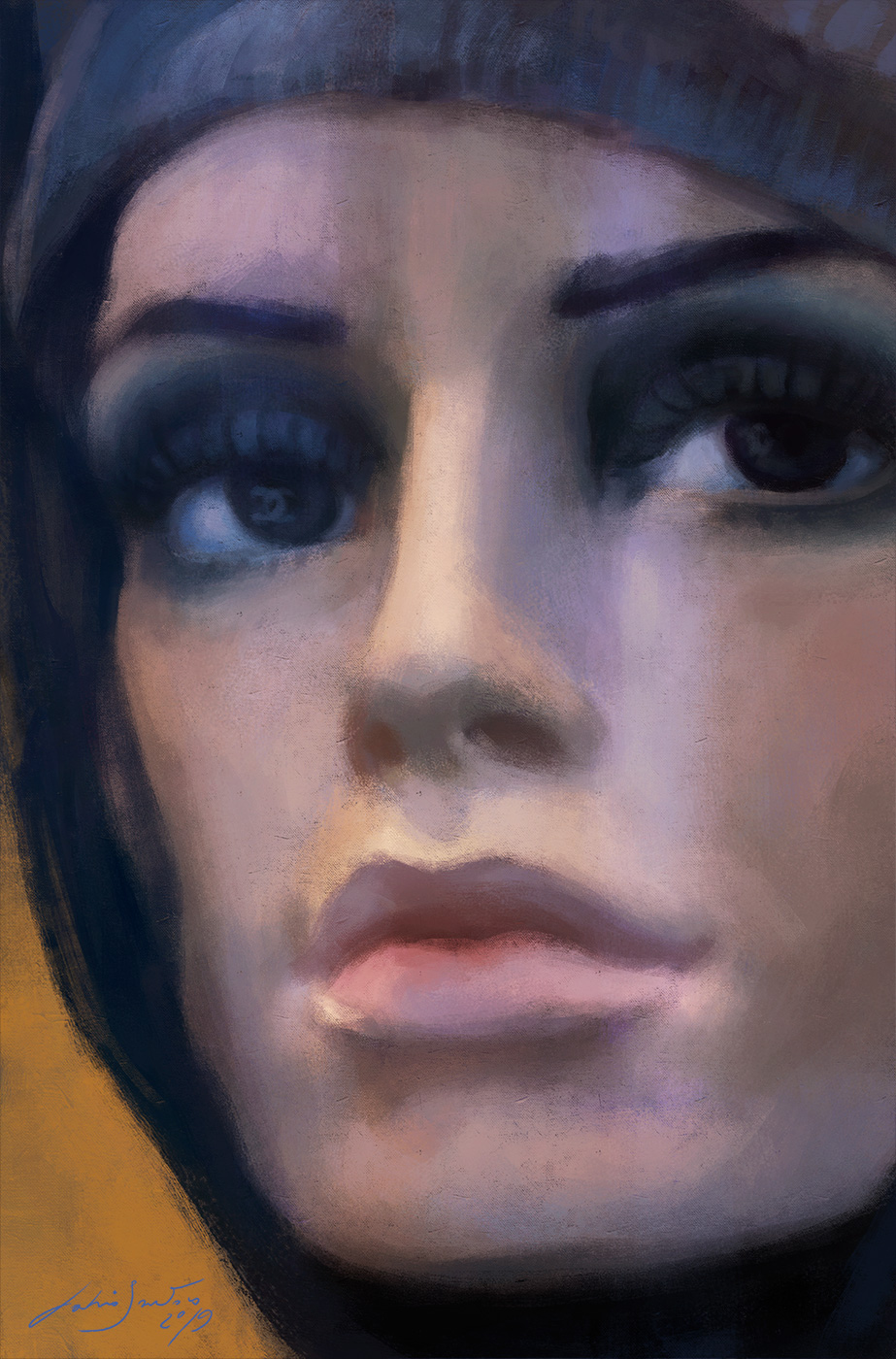 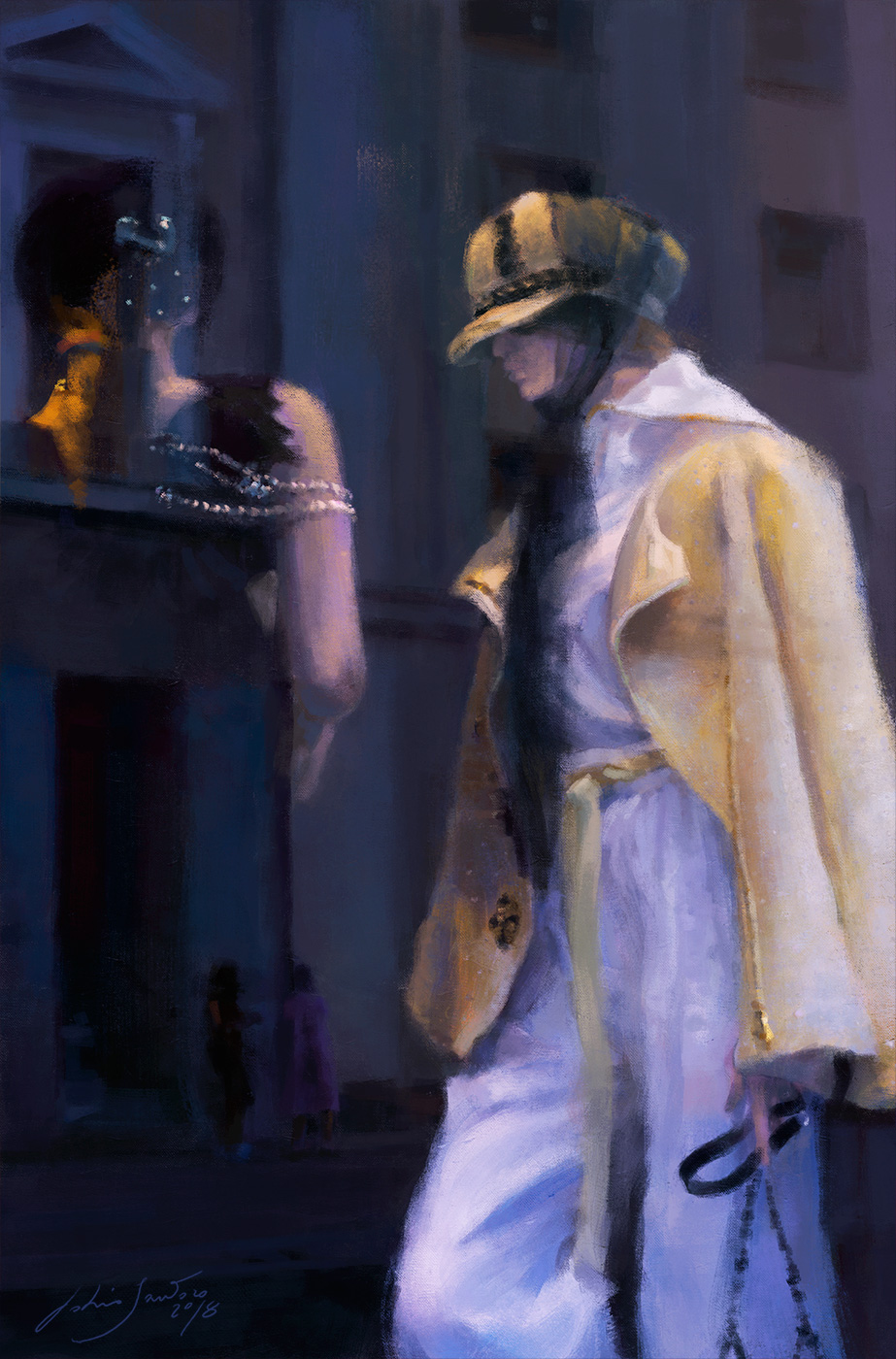 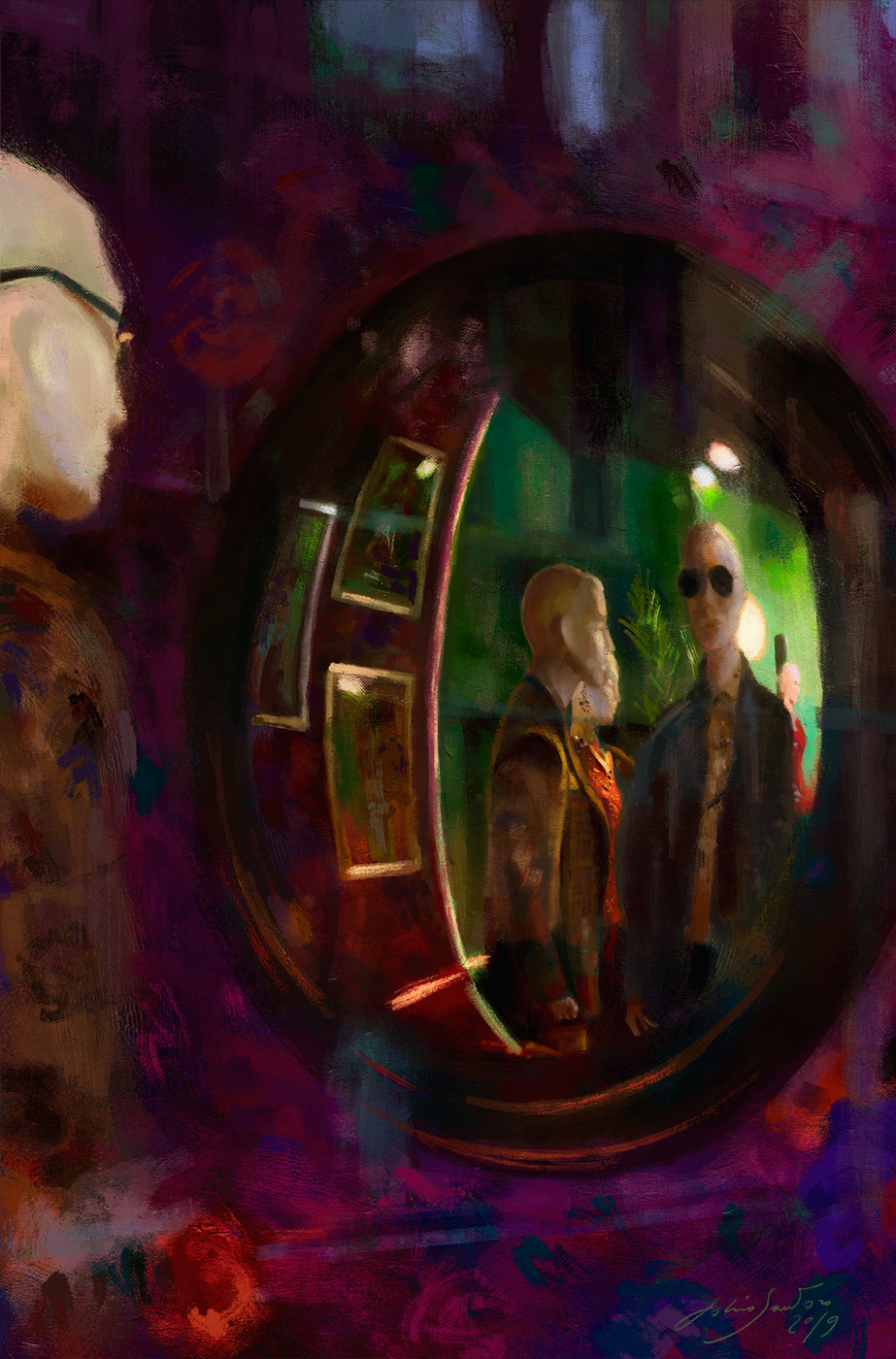 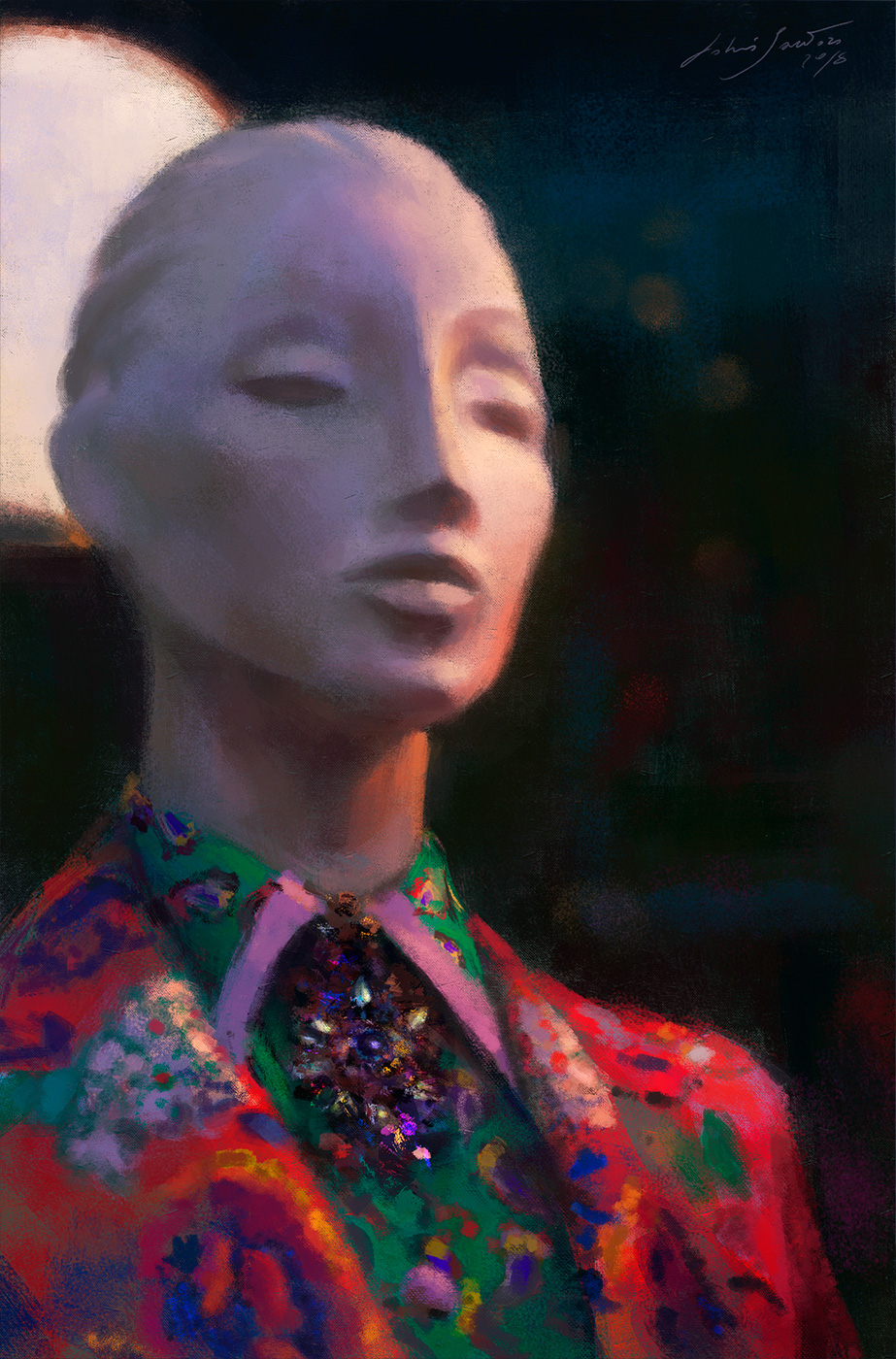 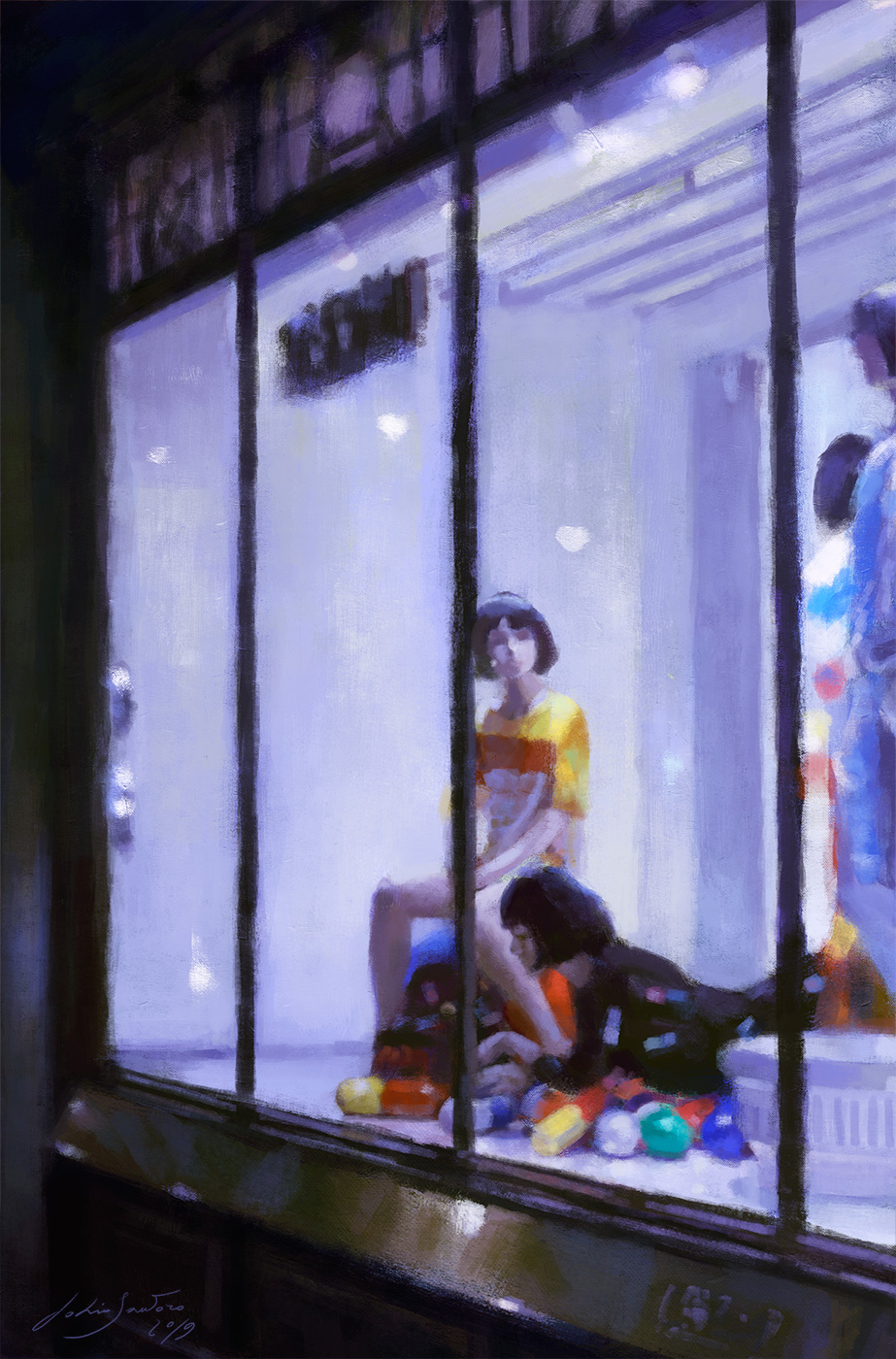 16. "Prescriptions for an easier life" (Moschino) 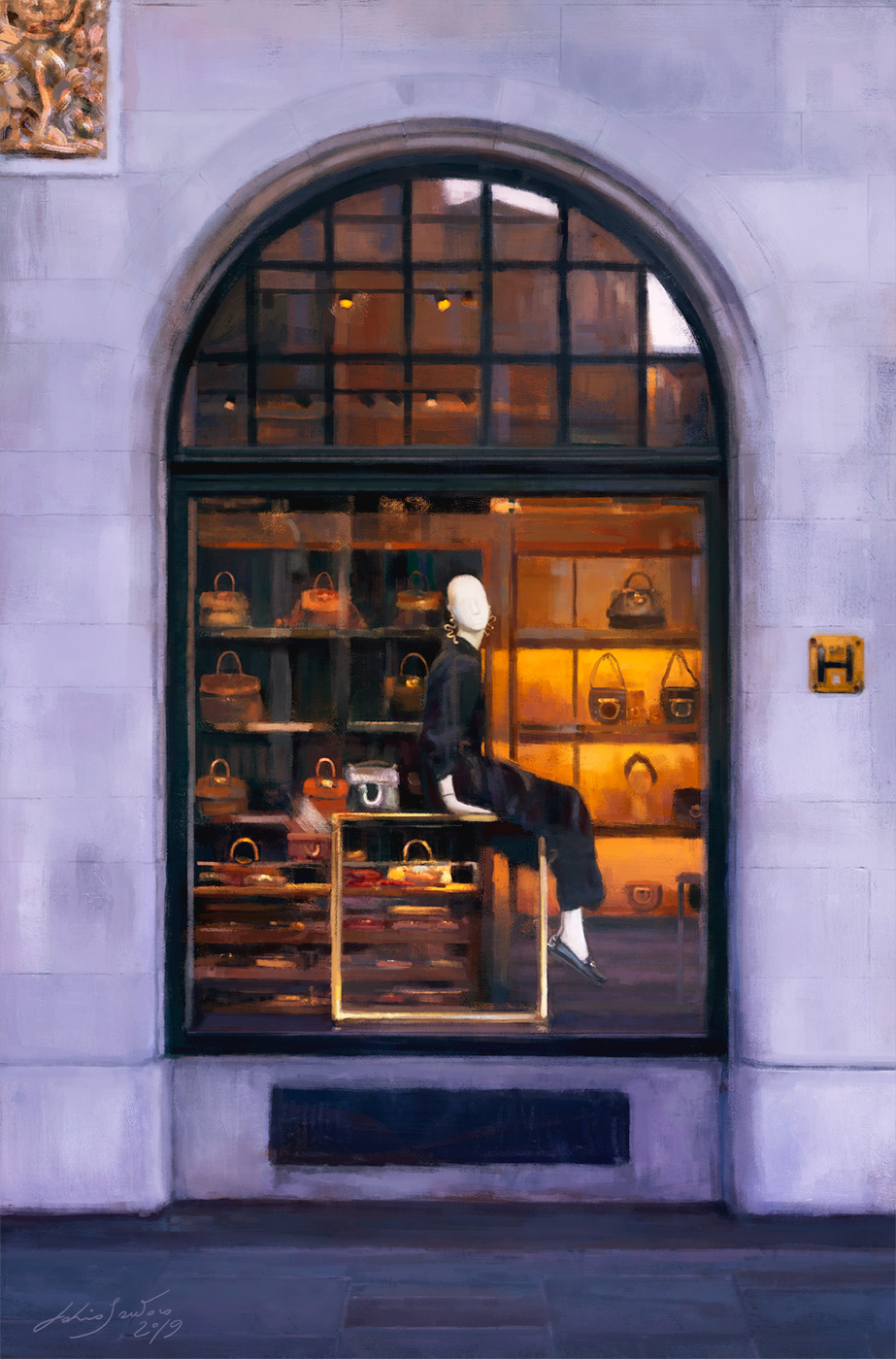 17. "There must be a way out" (Salvatore Ferragamo) 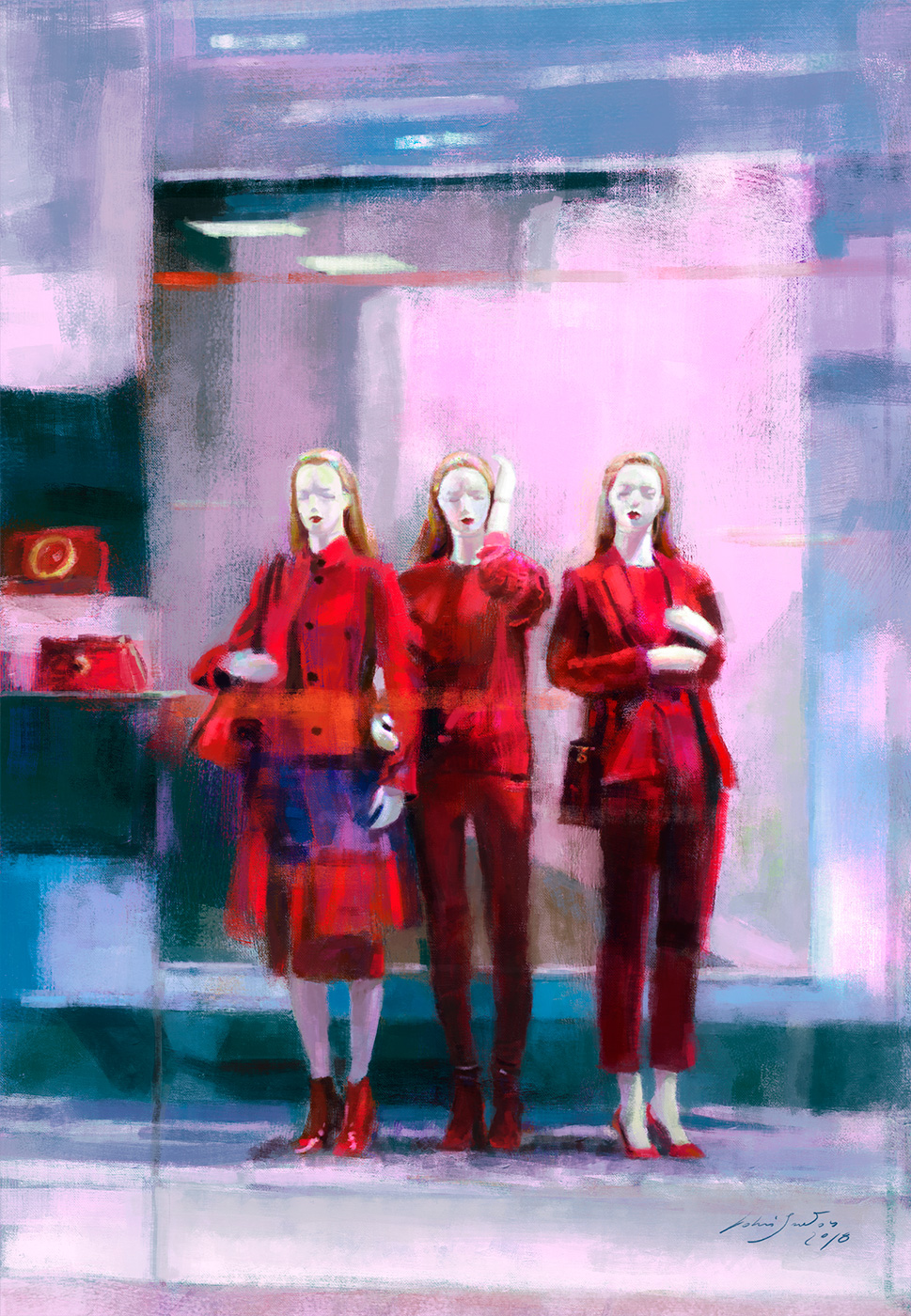 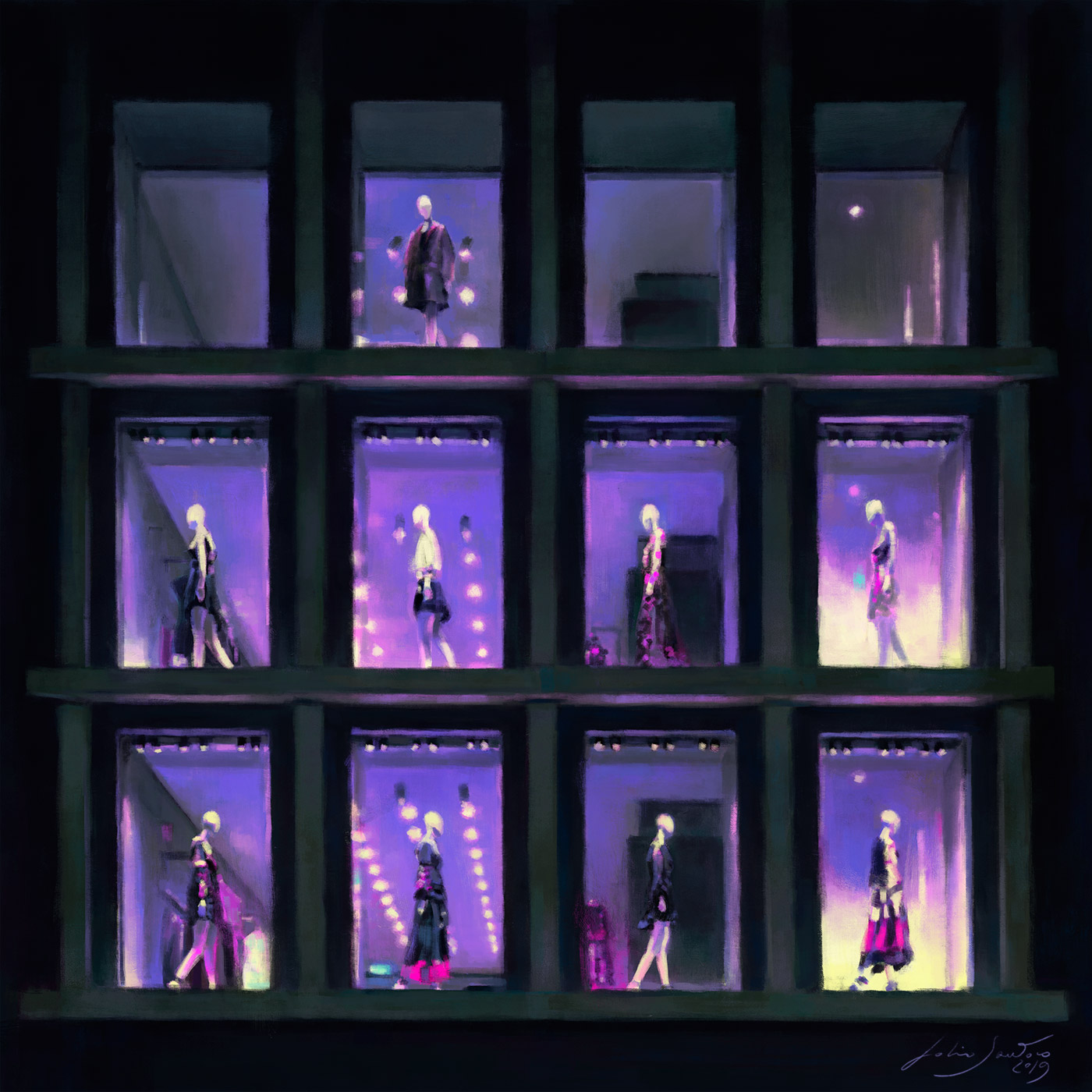 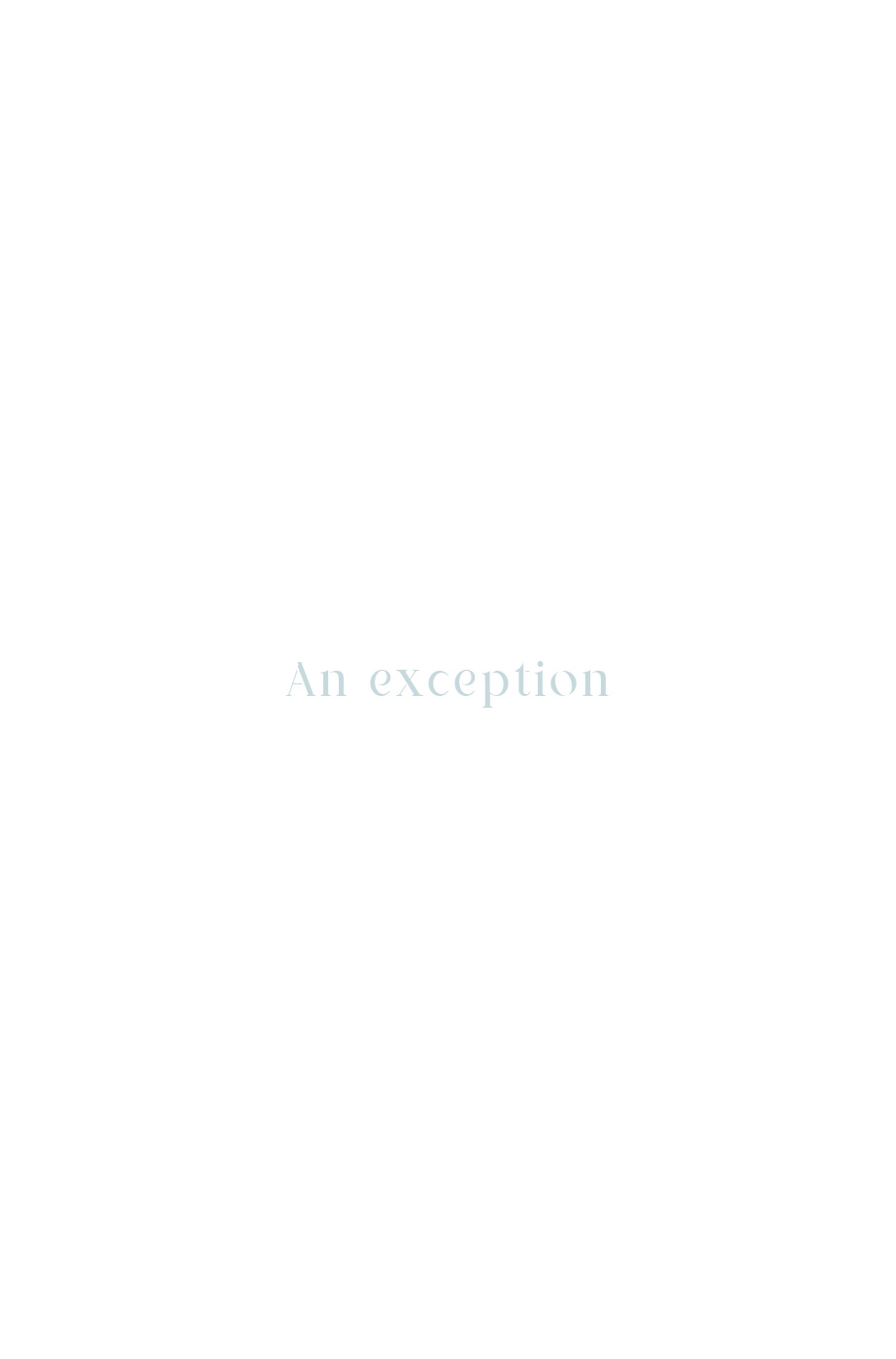 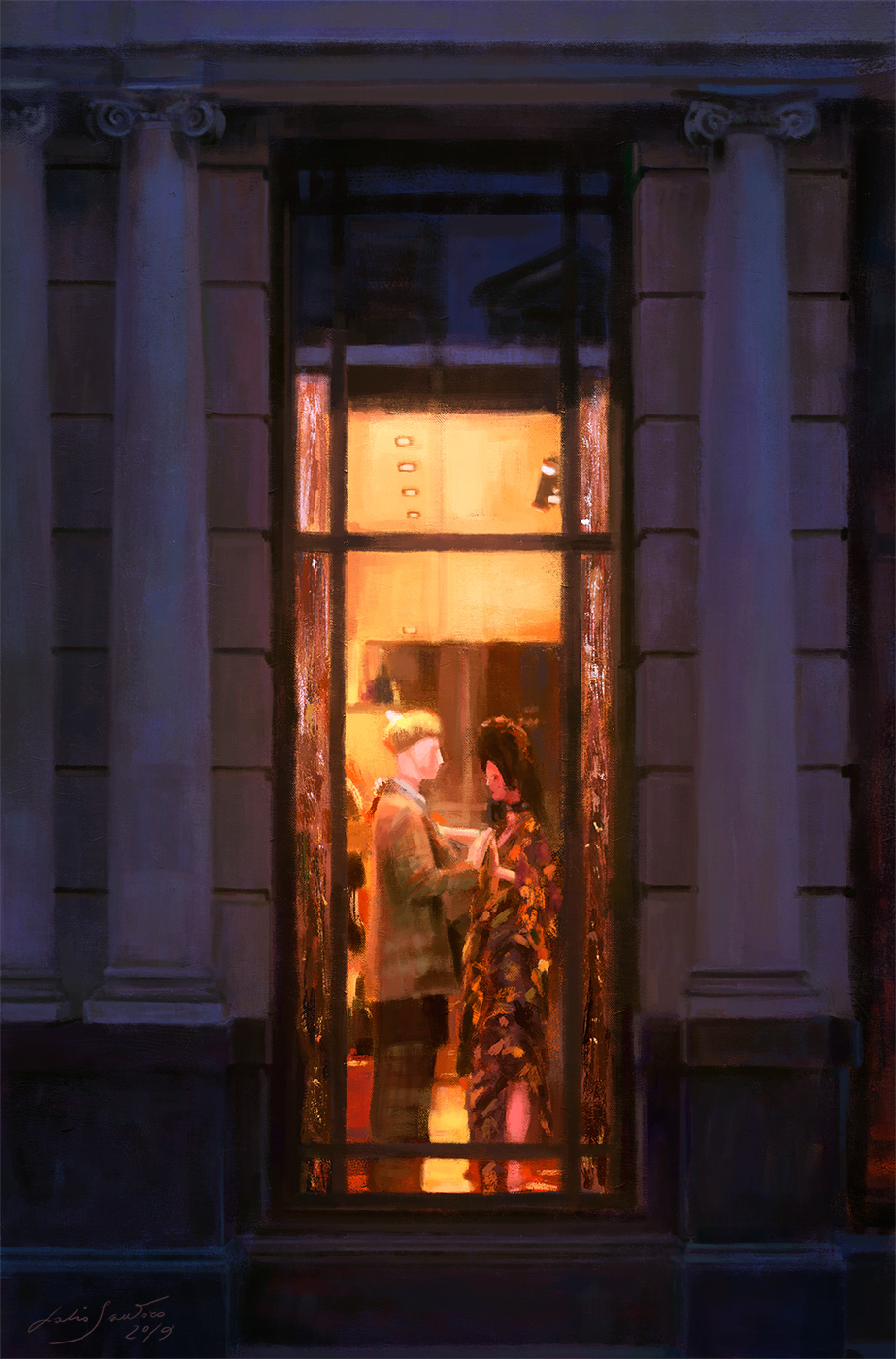 “Behind the window" aims to explore the complexity of the human condition in modern society. Particular attention is paid to the large western cities, contexts where we can find high concentrations of humans of different ethnicities and cultures, who live together and share the same lifestyle. But yet this physical closeness is often offset by an increasing distance on an empathic level. Deep relationships and real interactions between the people are increasingly less and less, becoming often poor, futile and fleeting, and leaving, on the other side of the coin, an alienation and an inner solitude that we often do not know how to fill, if not with the banal and repeated clichés that the same society offers us. Without any addition or manipulation, the shop windows, represented exactly as they appear in reality (for this reason I have deliberately decided to include in the title of each painting the name of the brand concerned), symbolically become in these paintings the theatrical set where the modern life of the great western metropolis is staged. The “window” can be now the window of our house, now the mirror in which we reflect every day, a bar, an office, or any other space that hosts any kind of social situations. The mannequins are therefore a ploy to represent ourselves, the dynamics of our lives, the relationships and bonds that we create, but at the same time to undress our real needs, instincts and feelings, exploring the contradictions and peculiarities of a society increasingly standardized and consumerist. We live in an ill society and part of the disease is the unawareness of being ill. (Jim Morrison) Solitude is fine but you need someone to tell that solitude is fine. (Honoré de Balzac)